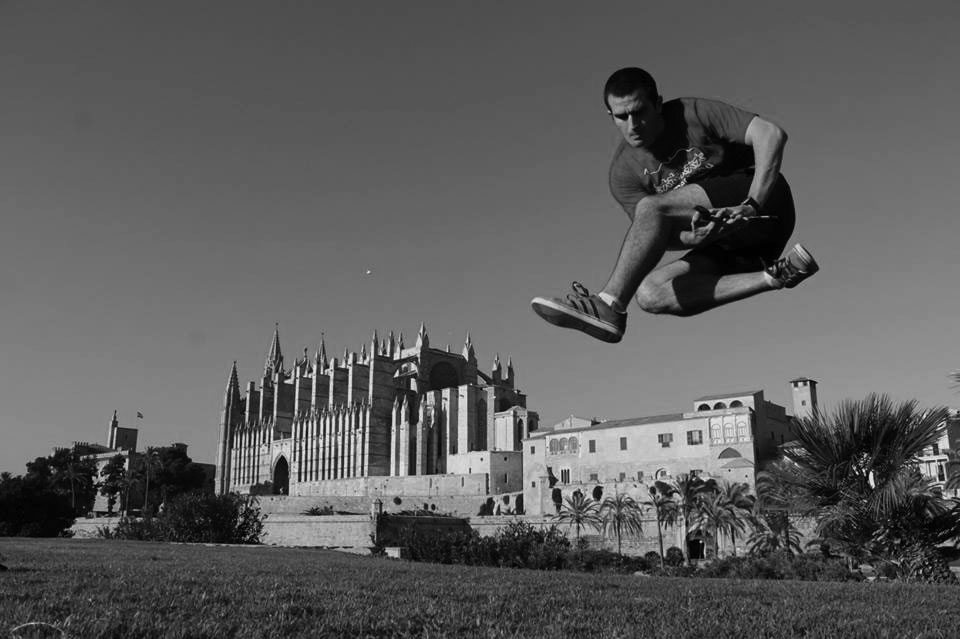 I saw a Boomerang flying for the first time when I was 6 years old, ever since that day I developed a strong passion for this magical object.

I began building my own boomerangs in 1998 thanks to Oscar Cuartas, the great Colombian boomerang craftsman, but I didn´t enter my first boomerang competition until 2003 in Madrid, Spain, Since then I have gotten the opportunity to successfully compete in several boomerang tournaments around the world, which have given me a lot of positive experiences.

Some of my achievements include becoming Vice World Champion in Long Distance in Perth, Australia in 2014 as well as finishing in first place twice at the World Boomerang Team Cup(2012 Brazil – 2014 Australia – 2018 USA) and 3rd place in the 2016 Cup in Germany with the BoomerGang International Team. I also won several Spanish National Boomerang opens from 2003 to 2018. I´ve been developing my boomerang carreer all over this years thanks to the support of the Oscar Cuartas Boomerang Foundation.

In 2016 I decided to jump into Carbon composite boomerang construction after losing my favourite MTA in Bern, Switzerland. Along with Stephan Spirgi and Andrea Sgattoni I received a workshop and masterclass on composite construction by Manuel Schütz, who totally pushed me, and helped me to build and develope my own composite MTAs.